Visiting Palazzo Massimo museum in Rome a couple of years ago I came across a large wall full of fresco’s and mortared niches - a typical funerary arrangement of the Ancient Romans. These frescos showed some dreamy scenes and paradise-like figures hanging around - fishing, playing and dancing - all playful and peaceful. However they reminded me of the nightly tv reporting with scenes of battles in various dusty Middle-eastern deserts, people walking in long lines escaping to nowhere, children running from the burning houses, bodies on the streets… paradoxically I saw war and suffering visually blurring with Elysium.

From this likeness the idea of the ‘Columbarium‘ came about - drawings of war and peace made on the newspaper sheets surround the burial niches are arranged on 8 panels which together form an octagonal tower. For me, this is a kind of memorial that we will leave behind for the coming generations to see, our ‘afterlife’ message.

Accompanying are 6 large format ‘books’ drawn directly onto glossy magazines. While making these visual ‘diaries’ everything on the page got a different meaning for me - the slogans, the adds, the photos of the consumer goods have blended with images of refugees and executions. It was a painful period - never before I got myself involved in the topic of suffering and injustice so directly.

24 prints on newspapers in carborundum technique in black and white finalized this project.
Anywhere, anytime is a warning - none of us is too far removed from the suffering of war a misplacement, we can an should not ignore it and not treat it as an entertaining news item.

The small papier-maché bowls are made from newspapers. Each one of them shows a face and the birth and death dates of recent
military casualties of the Ukrainian war. The artist collects their personal stories since early 2018. She portrays the (usually young)
soldiers to remember their offer. They fell in the ongoing Ukrainian-Russian conflict on the Eastern border of Europe. They defend
basic European principles and fight also for our freedom. Observing these images at this station and this place can form a
ritual of reverence.

“From April 2014 I followed the war in Ukraine closely, also on social media. Over the years and with no end in view, it has
become a burning issue for me. A few months ago I decided to make this intimate memorial to the fallen Ukrainian soldiers – a
personal mourning ritual. Unfortunately the number of casualties is too great and beyond my capacity to portray so I could only
commemorate a small fraction of more than 4.000 military victims. This cruel war is practically ignored by the general public with the
exception of the occasional peace talk or an extraordinary event like an impeachment of a president.” 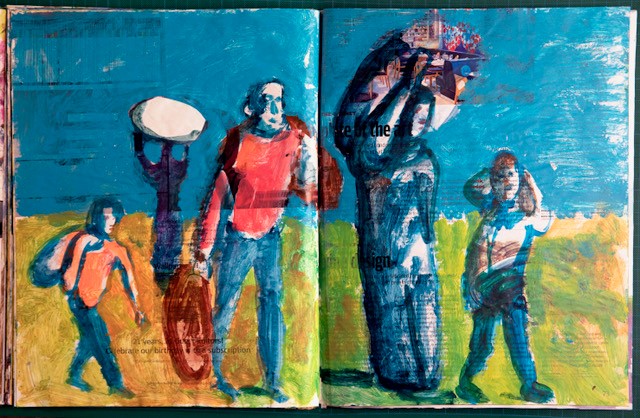 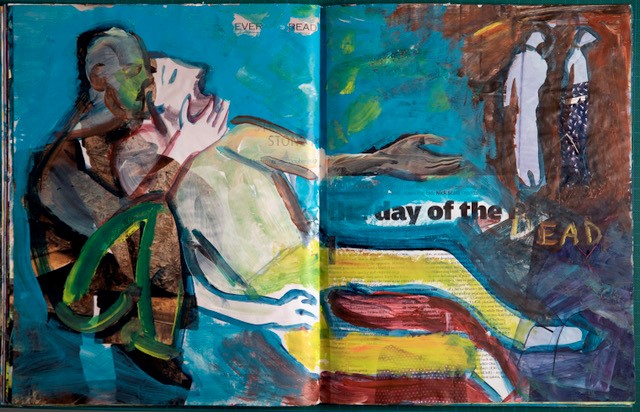 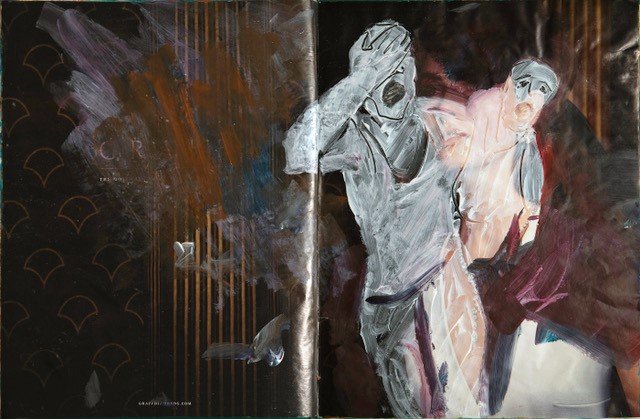 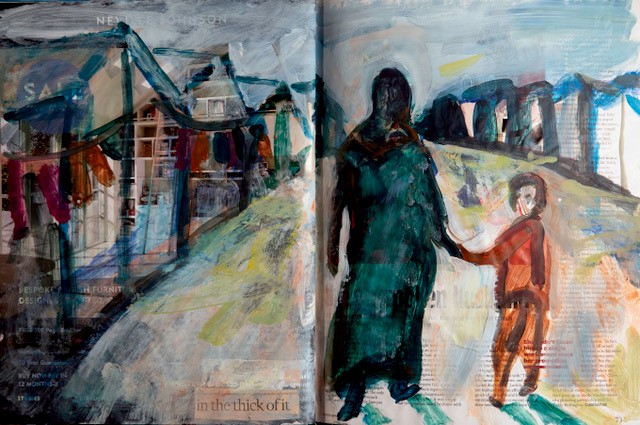 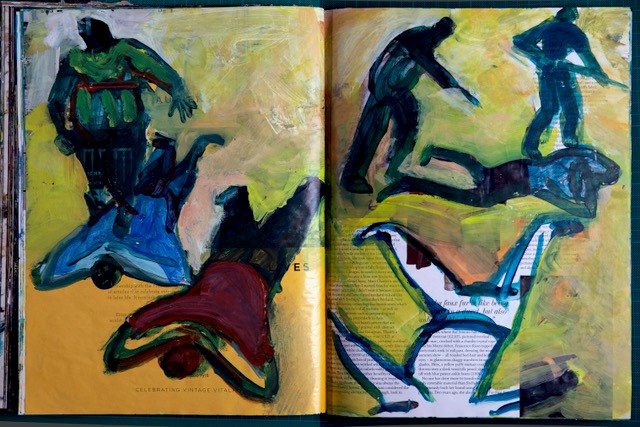 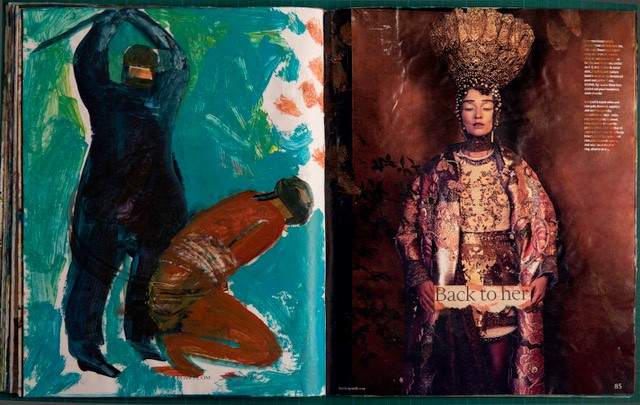 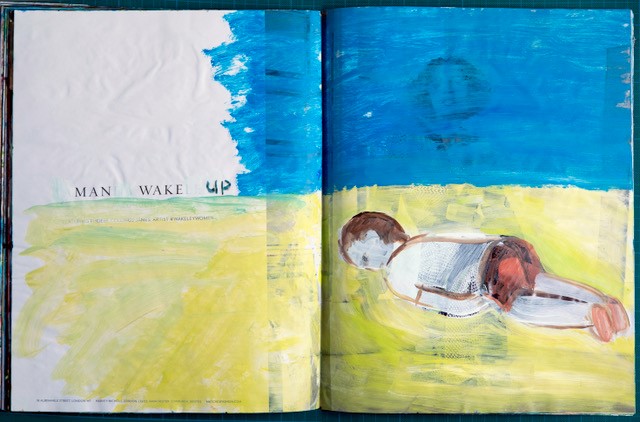 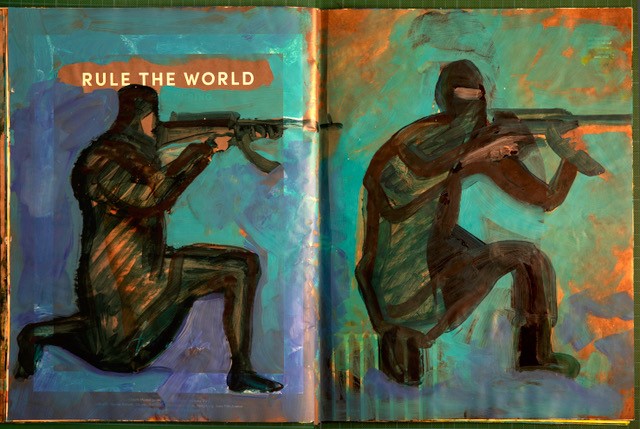 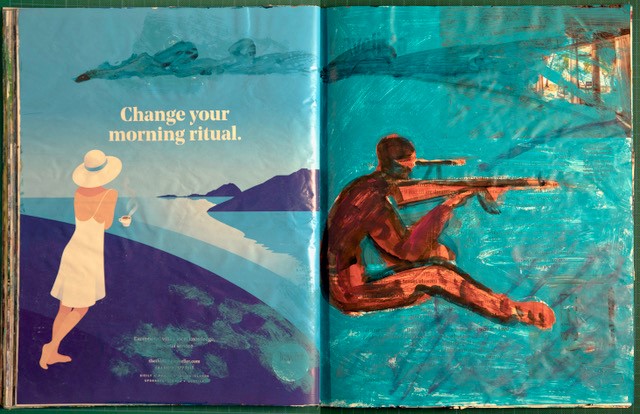 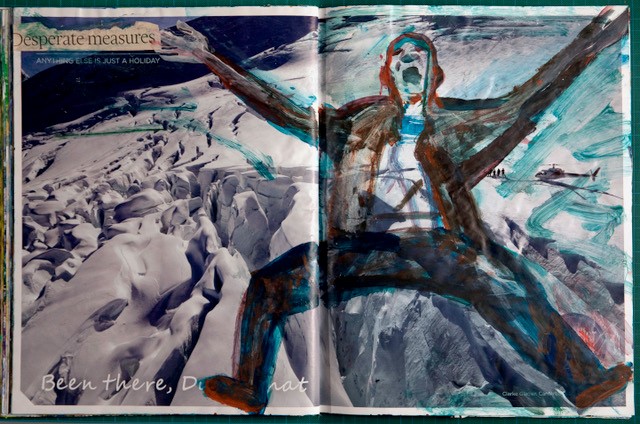 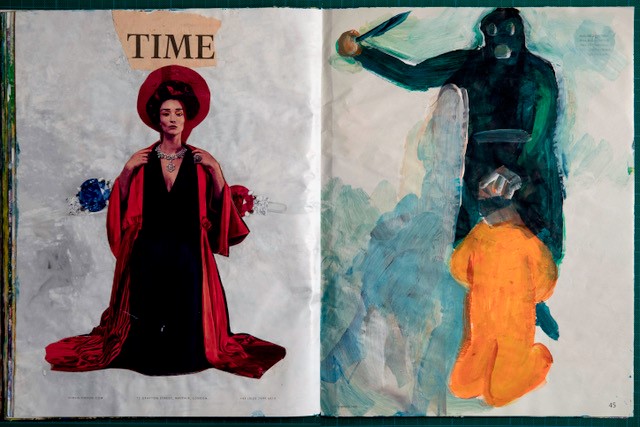 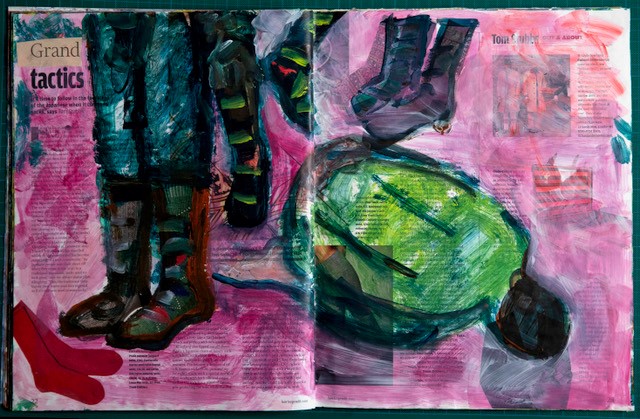 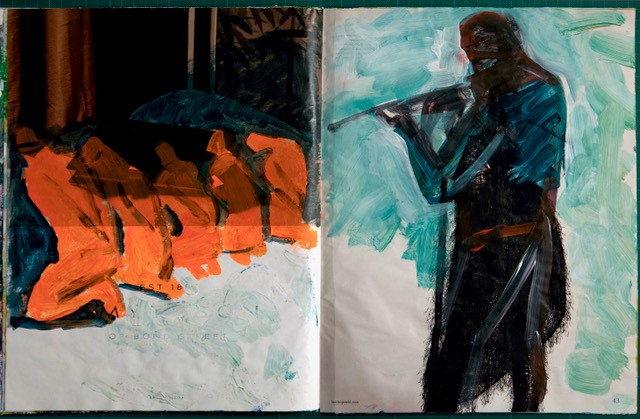 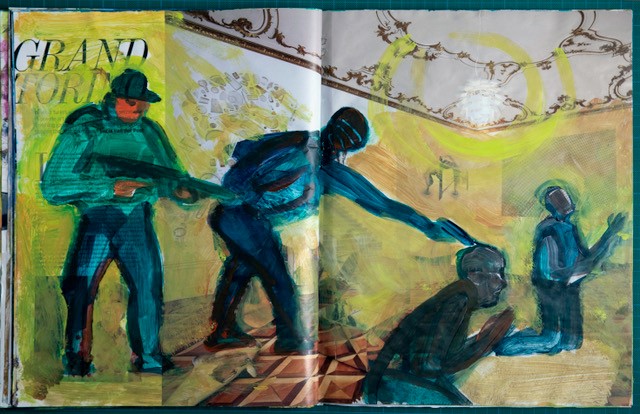 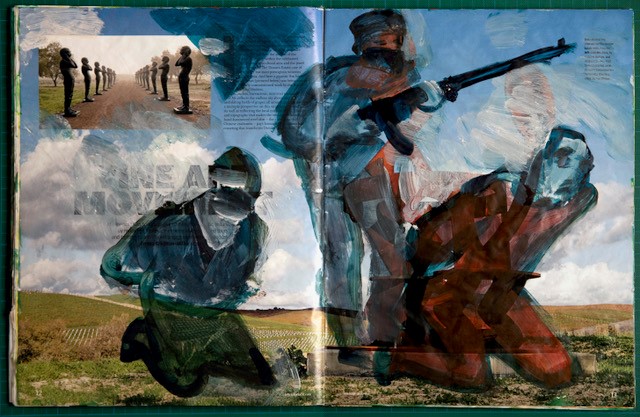 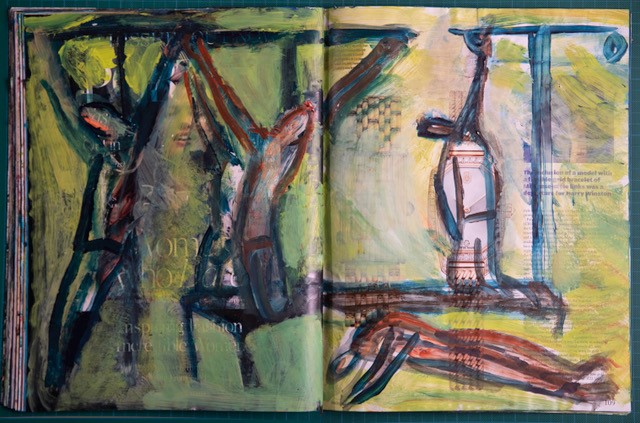 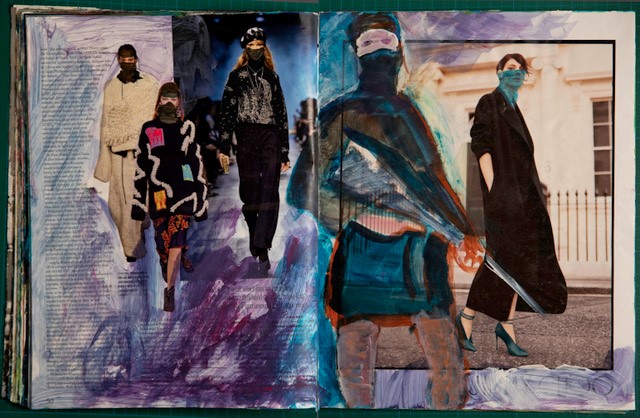 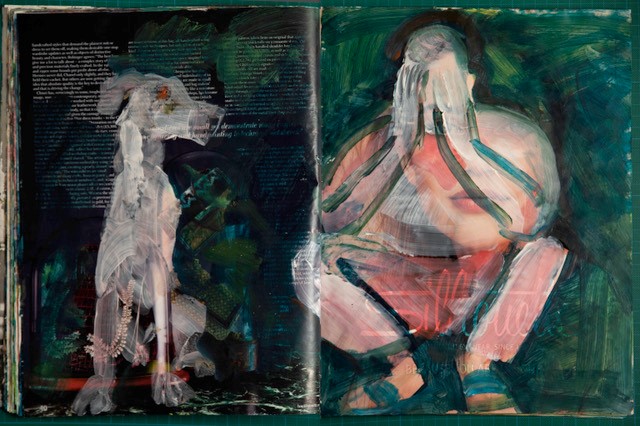 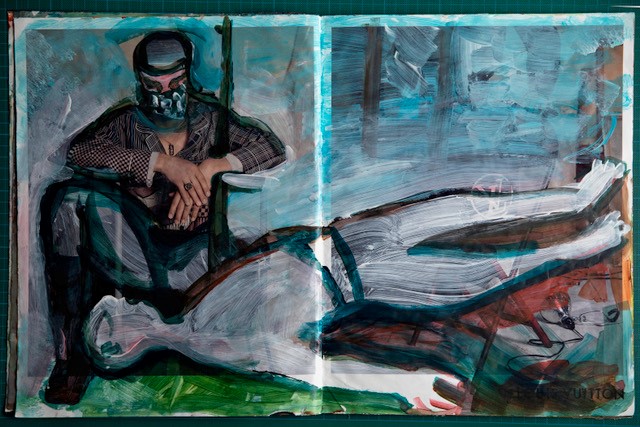 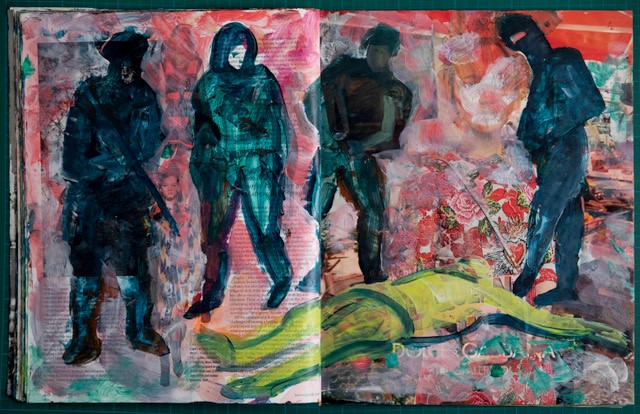 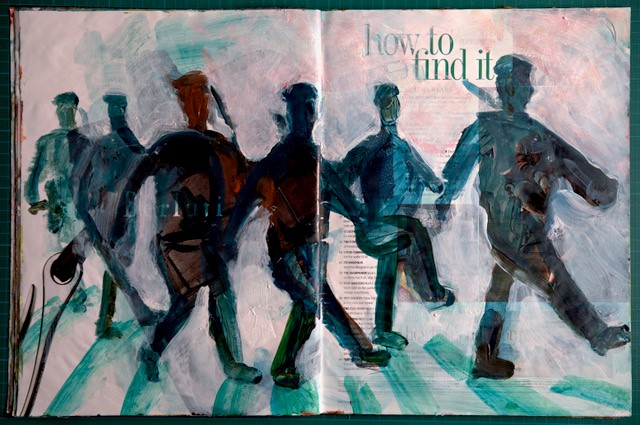 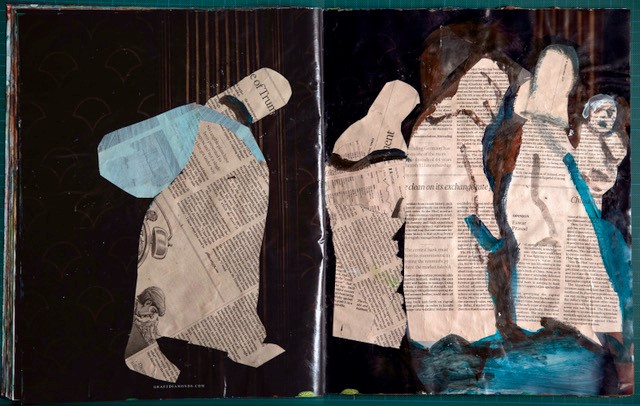 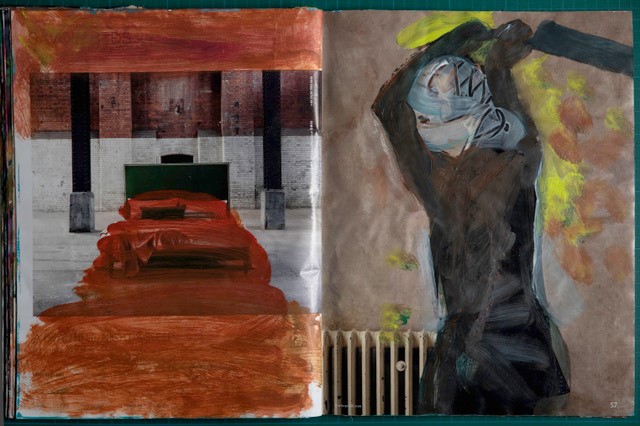 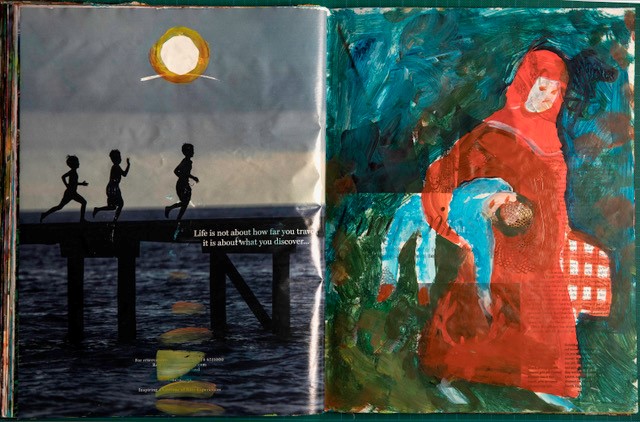 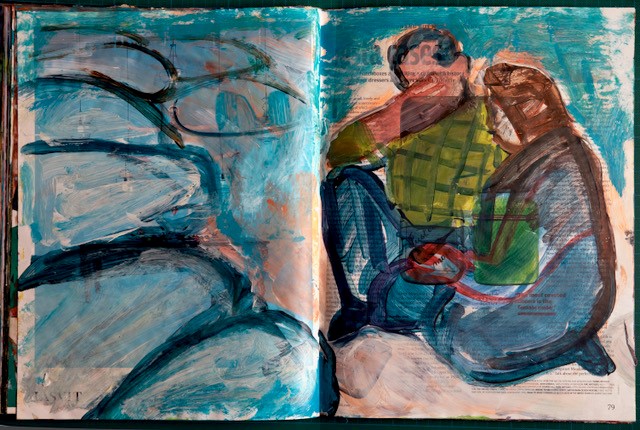